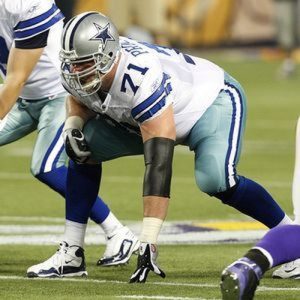 “Coach Kurt Hines carries an energy that you connect with immediately.

He spoke about FINDING YOUR WHY which is about finding the purpose in your life. It struck a chord with me enough to analyze why I do what I do.

I’d highly recommend bringing him in to speak and spur some thought in your organization.”

“It’s easy to impress from a distance, but real impact is made when we are up-close and personal.

I’ve been aware of Kurt Hines through social media for several years, and I’ve been IMPRESSED from afar by his inspiring message and growing level influence. But I had the privilege of sharing the stage with Kurt at a coaches event in 2018, and he made an IMPACT on not only me, but the entire audience.

If you ever have the opportunity to hear from Kurt “up-close and personal,” take advantage of it. He exudes with a spirit of wisdom, encouragement and authenticity. If you do, I am confident that you too will be impacted at a new level.” 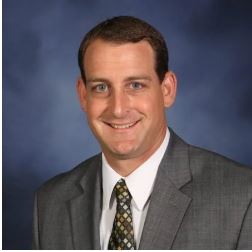 “I first met Coach Hines my Sophomore year of high school, following the conclusion of the football season. He joined the Goffstown Football Coaching Program as the running backs coach, defensive backs coach and special teams coach. I was able to get to know Kurt pretty well before my Junior season ever started because he also took over as the Weight Training Coach, something our program hadn’t had before.

It didn’t take me long to realize how fortunate our football team was to have a coach of his caliber join the staff. His personality has its own gravitational pull; people simply can’t be around Kurt without noticing his intense drive and charisma as a coach. He attracted more than half the roster into the weight room within weeks and was schooling everybody on how to become the type of athlete they wanted to be on the field.

But his knowledge in the weight room wasn’t his only draw to young players like myself; his friendly demeanor was infectious and his personal relationship with everyone was what kept people engaged.

When the season started I was also fortunate to have Coach Hines as my positions coach on both offense and defense everyday. I think once he saw how much I loved the game of football and how hard I worked, our relationship really started to grow. I had never played cornerback before in my life but he taught me the importance of sound technique and anticipation. He demanded maximum effort on every rep but he would also laugh and joke around with all the guys everyday and it was like getting to see your best friend for a few hours after school.

He has a gift of identifying players talents and allowing them to maximize their role within the team. I credit him with turning me into a defensive all-state athlete with no positional experience to work with.

Our season ultimately ended with a bitter loss of a tiebreaker and Kurt accepting a head coaching position at Bedford High School the following season. However, he still came to the weight room during the offseason and continued to train up the Goffstown Football Team – which showed that he truly cared about us as individuals.

Around 10 years have passed since I had the pleasure of competing side by side with Kurt but all that time hasn’t diminished how much I revere him as a man, friend, leader, and coach. I would do anything for him if he ever needed it simply because day in and out he showed the same type of dedication towards countless people he has met.

Football knowledge and success aside, Kurt is one of the most polarizing people I have ever met in all facets of life. He is an incredible leader of men and his passion for helping people succeed can only be matched by his ability to inspire!“

“Kurt Hines was my football coach at Bedford High School in Bedford, New Hampshire from 2008-2010, for my Junior and Senior years. I learned from Coach, not only the fundamentals of football, but life lessons that have impacted me to this day. To me, Coach will always be more than an high school football coach. He is an amazing role model and mentor who has taught me how to be a respectful, dedicated, responsible, relentless, and caring person. He was, and still remains, a pivotal influence in my life.

Before each game, as we would walk out onto the field, Coach would look back and say, “It’s a great day for football,” no matter the weather or circumstance. Whether it was pouring rain or we were about to play a game with losing odds, he always said the same thing. This simple phrase truly instilled in me a sense of appreciation of the most important things in life. Despite the difficult and challenging obstacles that are thrown at you on any given day, appreciate the small things.

Thank you Coach for everything!” 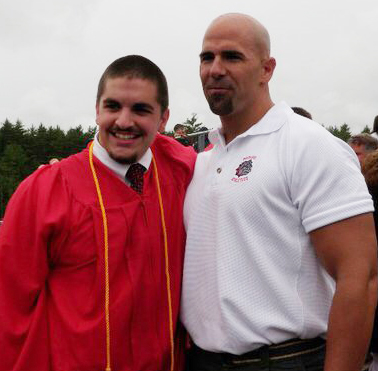 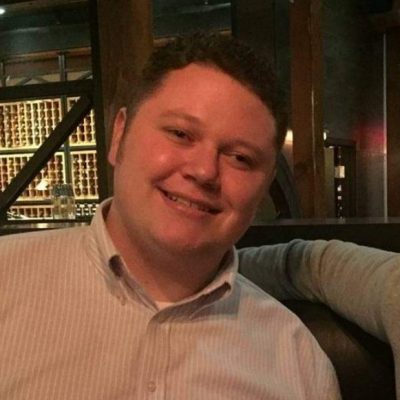 “I was coached by Kurt Hines for 3 years and was also given the honor to be one of his assistants for 4 more years.  When I was a player in his organization, our team was led by a man who taught us, as student athletes that being a student came before being an athlete.  He taught us how to be relentless through his own actions. Kurt wanted all of us to be great at whatever it was that we wanted to do. Even when I was an assistant under Kurt, he was still coaching me.  I realized that Kurt wasn’t only coaching me to be a better coach, but there was something else there. He was showing us all how to live the best life we could live. He was showing us that being a coach wasn’t just about getting the team to the playoffs.  Kurt was guiding us all to becoming better people. He was always there for anyone that needed anything.

6 years later, Kurt and I still remain to be good friends.  Even with his move to the opposite side of the country, Kurt still finds ways to coach me up when needed.”

“I have had the pleasure of knowing Kurt Hines for eight years.  Both of my sons played football on the Bedford High School.  Kurt is a dedicated and passionate coach.  He not only teaches the sport of football, he teaches  his young men the importance of being a good man.  He emphasizes honesty, loyalty, character and kindness.

At the Football Senior Banquet, Joe was the last senior player to be called up by Coach Hines.  He spoke about his integrity and how he withheld his commitment by finishing the season.  I don’t think my son will ever forget that moment.

I have heard Kurt speak at several events as well as following him on social media.  His messages have the ability to make you stop and think about how you can make the world a better place.  His words an actions are powerful and he is someone I will always have the utmost respect for. “ 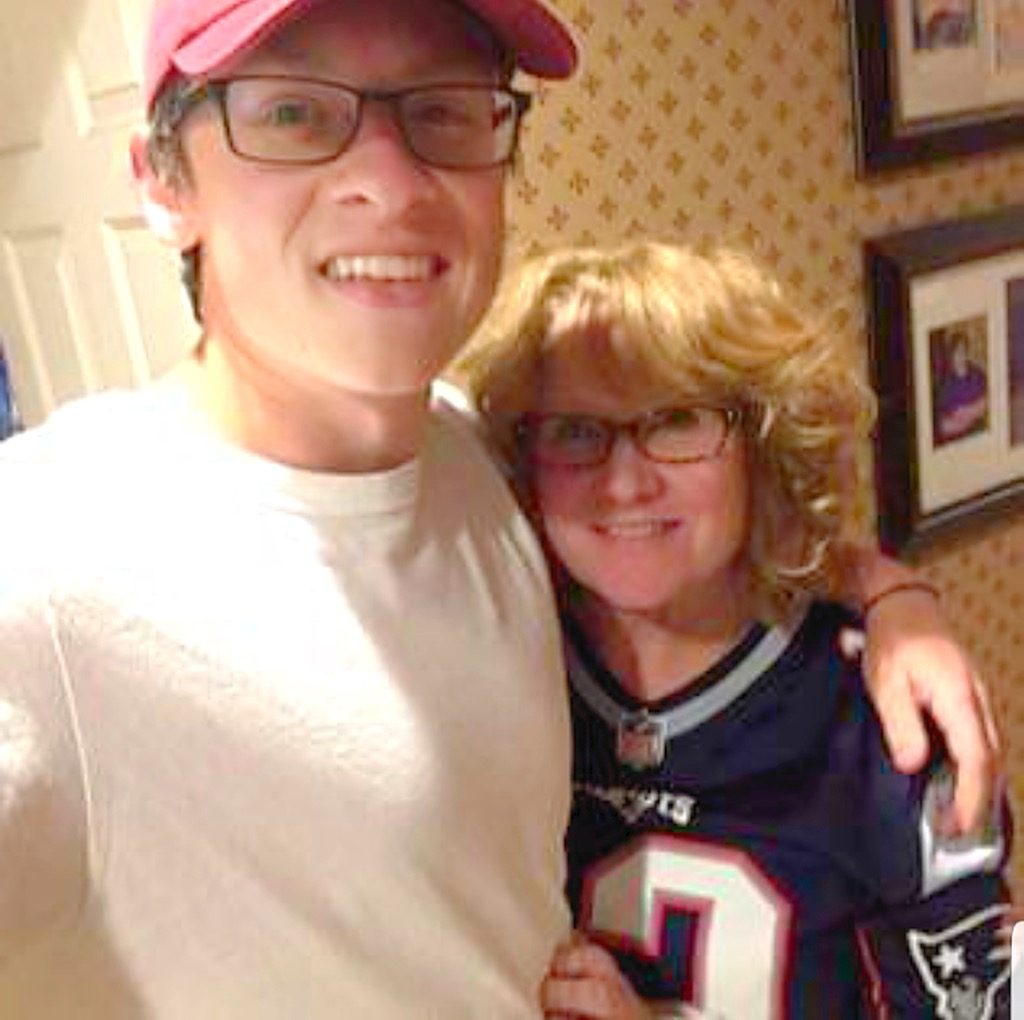 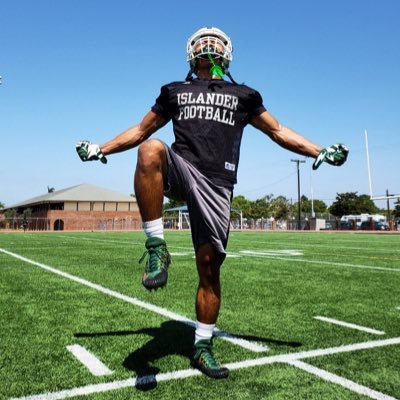 “Coach Hines has been my coach since my junior year of Coronado High School. Since then, the football program has had a change of energy. His relentlessness, determination, drive, experience, and love for the game brings everyone together as not only a team, but a family!

Seeing his passion toward every play gives players not only confidence, but the drive to keep coming back for more. He has not only influenced myself, but everyone he has ever come across that competition breeds success. Coach Hines has not only changed the way I play, improving my ability on the field, but his strong faith has made me a better human being.

I am proud to say that I’m the person I am today because of his influence in my life. Meeting Coach Hines has been a giant blessing and I’m so thankful that I had the privilege to be coached by such a great man.”

“After moving to New Hampshire, Kurt Hines became our son’s high school football coach.  And to be honest, we really didn’t expect anything more than this from him.  Fortunately, we completely underestimated what it was that we were going to receive from this man.

Kurt is so much more than a “football” coach.  Kurt’s ability to reach into each player and to touch upon their individuality goes beyond how they ultimately perform on the field.  In fact, it is how each one of his players acts away from the field that represents how much Kurt influenced their lives.  Parents entrust Kurt to teach their kids the ins and outs associated with the game of football.  Little did we all know that our young men were also being mentored in the game of life.  Sure, they became better football players.  However, Kurt also imparts upon these young men, the importance of self-worth and living your life with respect for others.

Kurt cannot coach all of these “players” to go on to become great (or even good!) football players. I am certain, however, that with Kurt’s influence they will all become better people.  I know that I speak for so many others when I say that Kurt Hines has had a positive impact on not only our child’s life, but ours as well.” 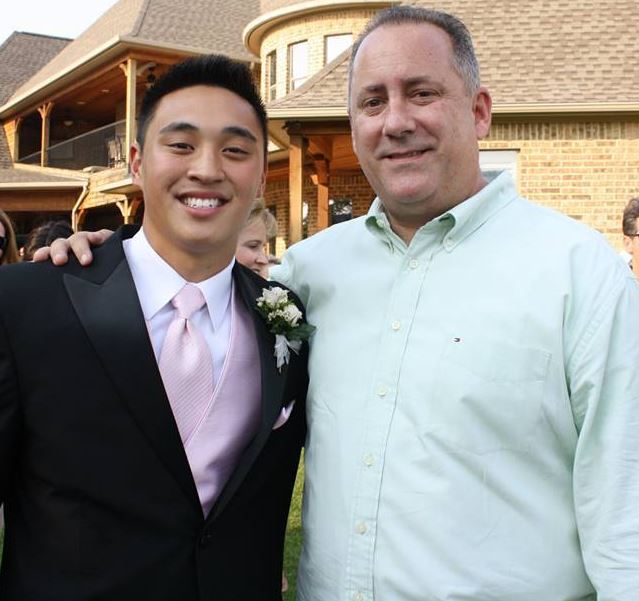 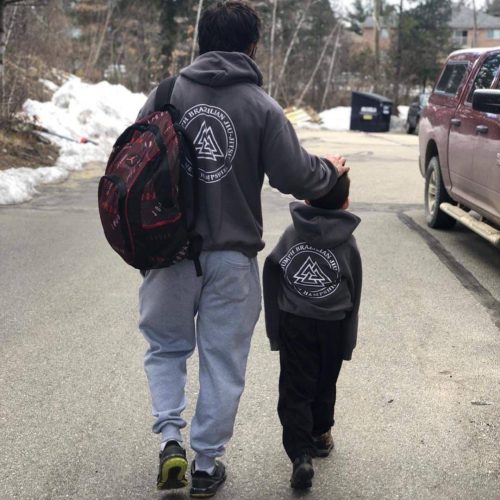 “One of the coolest lessons I learned from Coach Kurt Hines is the lesson of controlled chaos.

This lesson learned on the football field has definitely helped make me the man I am today, learning to stay focused and poised in the face of adversity and chaos. Seeing through they mess, knowing my path and sticking to it.

He taught me “mean isn’t tough and bad isn’t cool”.

I guess in reality there’s just a lot of things he instilled in me and I’m a better man for it. If I can be half the man he is for my family, students and friends I’ll be very proud of myself.”